Off to a Great Start…

This morning I woke up at 5 AM! Yes 5 AM! Instead of the usual wake up from a bad dream, thoughts of work, or other random dream about how I’ll save the world using just a boomerang … I woke up because I was excited! Yes, excited!

I went on my first date back last night.

Aaron* and I matched on Bumble. What I appreciated the most about him was that he asked me out on a date early on. He didn’t do the usual two weeks of texting and then asking out. Plus, I hadn’t put much in my Bumble profile so I knew that we were both going in blind. One of the things I appreciated about our few conversations was that he used Legit multiple times… that’s one of my favorite words.

I suggested a local bar that had great food, killer drinks, and arcade games. I’m not sure that you can get better than that. It felt good to finally be free of any previous relationships. I dressed up for the date in excitement and in my opinion looked pretty good! 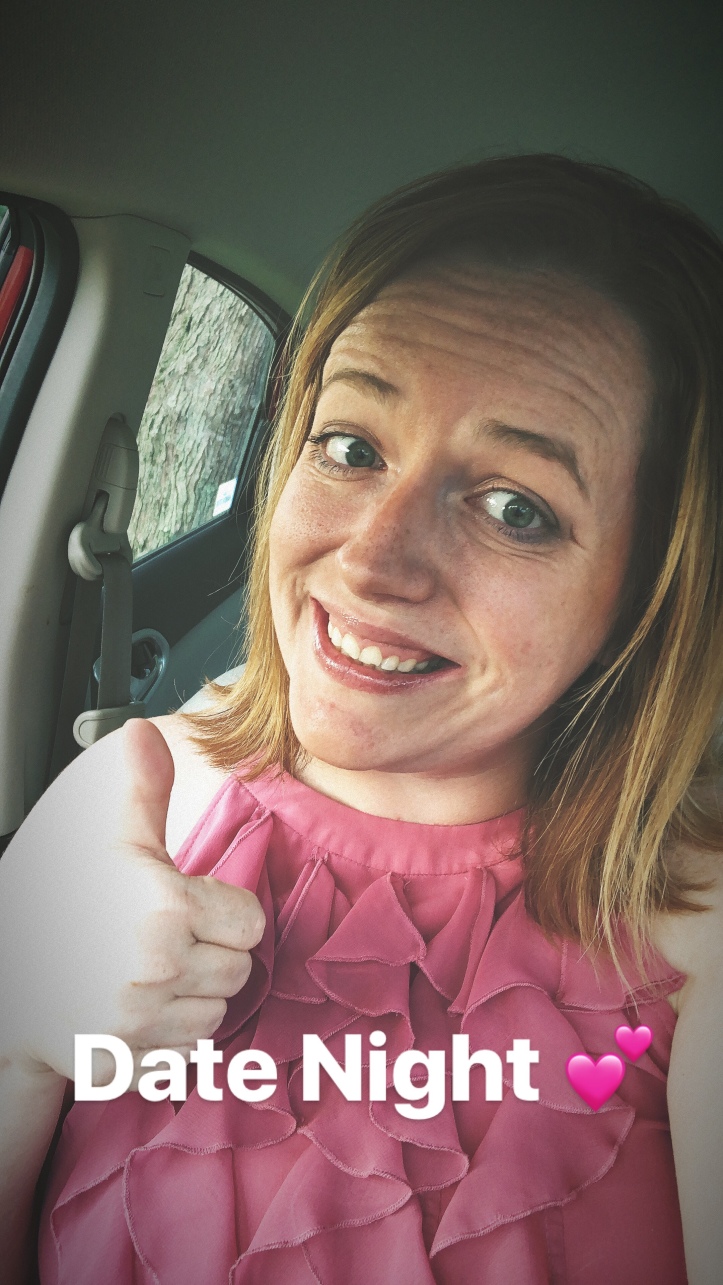 I got there about 20 minutes early because I overestimated the time it would take to get ready. I arrive and it’s actually really busy for a Monday night. I sit at the bar and this guy starts talking to me. He loves hot foods so we talk a lot about different hot peppers he grows. He shows me photos of his garden.

Aaron texts me that is also at the bar but in a different part. I laugh because the place is small and we both missed each other. I tell Aaron where I am. The guy I’ve been talking to asks about my message because I laughed and smiled big.

I tell the him I’m there to meet a date and he says “Well it would be weird then if I asked you for your number.” I said “uh yes” and laughed awkwardly. It was the first time I can remember that I got asked for my number.

It was then that I see Aaron for the first time. Let me tell you all he was so freaking hot. Like his pictures did not do him justice at all. He was taller, more built and just… ahhh. I immediately was glad that I had put in effort into looking nice. I normally do, but I was really pumped for the date back so really tried.

Aaron sat in between the guy that asked for my number and I. I was so grateful because I wanted the focus on Aaron because one he was hot and smelled good but also to end the awkwardness.

The bar guy leaves and wishes us luck! He was kind , just in comparison was not even close. Aaron and I chatted for about an hour. In this short time I found out he hit like a ton of things on my checklist. It was so cool because I hadn’t even put anything in my account for him to tailor his answers. It was just natural and I tried to keep my surprise in.

I seriously couldn’t believe it. Every single answer just fit.

After our conversation, we played arcade games. His gaming skills were much better but my trash talking skills came in first. While we played I think I laughed most of the time. He had a very similar sense of humor as I did. It was a mix between going to hell and dad jokes. He was able to hit me with both. He laughed at my dumb voices and he even sang long to the songs on the jukebox.

One of my favorite moments was when we were playing an arcade game where each person takes turns. This was one of his jam games so he was very skilled. I, on the other hand, was horrible. I played for 30 seconds and him several minutes each turn.

So I said a couple of times “This is exactly like when I used to play Super Mario Brothers with my cousin. I was really good at playing and my cousin would die really quickly. This is payback for that.”

He finally said with a smirk, “I hope that it isn’t exactly like the time with your cousin.”

I laughed and said in a matter of fact tone “well my cousin was also super hot.”

At the end of the night we both cashed out and he walked me to my car. We gave each other a quick hug and went our separate ways. I drove home on cloud 9.

I didn’t wait for him to text. I have never been one for waiting. We texted a few times tonight as well. It turned out that while he had fun (duh) I didn’t match some of the things he was looking for. He was honest and direct which I appreciated. Again another thing on the checklist.

Am I disappointed?! Hell yes! But, I think maybe the purpose of having such a great date and guy out of the gate is to show me the possibility. A feeling I know is worth waking up at 5 AM for! 😘