One More Time for the Folks in the Back..

First I want to say thank you for all the love that was shared after my last post! Anxiety and Depression are something that I didn’t realize so many people struggled with. I will tell you I am still feeling really good and more importantly “normal”. Thank you so much for reaching out to me and sharing your stories. 😍

So I wanted to give you an update on my dating life… which may make some of my long term readers feel a little… umm “Passionate”… I use that term a little loosely.

About two weeks ago, I kind of fell into a decision. It’s a decision that I have been fighting for a very very long time.

Well I am going to open myself up again with… Jack! Yep Jack! Now everyone hold your judgement until the end of this blog. I’m sure you may still have the same feelings but at least you may understand where I’m coming from.

I said before that I “fell” into the decision. I say this because it wasn’t an intentional choice… kind of. A week earlier I had. declared on my podcast that I was officially moving on from Jack and Brent. I would no longer focus my heart energy on guys that weren’t into me or what I wanted. I was sure I had moved on.

I had even sent him YET ANOTHER text message saying I wasn’t going to text him anymore. I needed to focus on the present and the future, not at the past. Then after these affirmative declarations, I thought “You know what is a great idea?! One last text!”

It has been a flurry of texts since that night… March 11th. Most of the time he even texts first. I know what you’re thinking…. again?! Yes again. This time it will be different. Not because I know he is different, that I know what he’s looking for, or that he has made some declaration of his undying love. I know none of these things.

As a matter of fact I have kept the chatting topics very light so haven’t even broached the subject. I am enjoying the conversation. I did confirm though that he wasn’t dating anyone. (woo hoo!)

You know why I know this will be different? Because I am different.

I know that I will not break if we start something and it ends. I will not date in fear.

I am more secure and confident in who I am and what I bring to the table. I no longer compare myself to other women. I’ve learned that everyone comes with a whole list of positives and… could be betters. 😉

I am continually working on staying in the moment. Not the past (although I do have questions) and even more importantly not the future. I trust that things will work out. I’m going to focus on being happy.

As much as I have really tried… set reminders to not text, blocked him on social media, counted days of moving on, avoided even talking about him… he always had a place in my heart.

Yes, I am scared. Yes, I am excited. Yes, I am cautious. Yes, my heart skips a beat with the good morning text. Yes, I’m having to remain intentional. Yes, I’m dealing with a lot of faces making an face palm when I tell them. Yes, it is worth it.

I know if I don’t try again I will continue to struggle. Maybe it’s because there is either a chance of something bigger or there is a lesson for me to learn. I don’t know yet. I don’t know anything yet. The only thing I DO know is we have dinner and drinks planned this week.

My First Blog About Jack

Our Time as Friends

When We Started Officially Dating 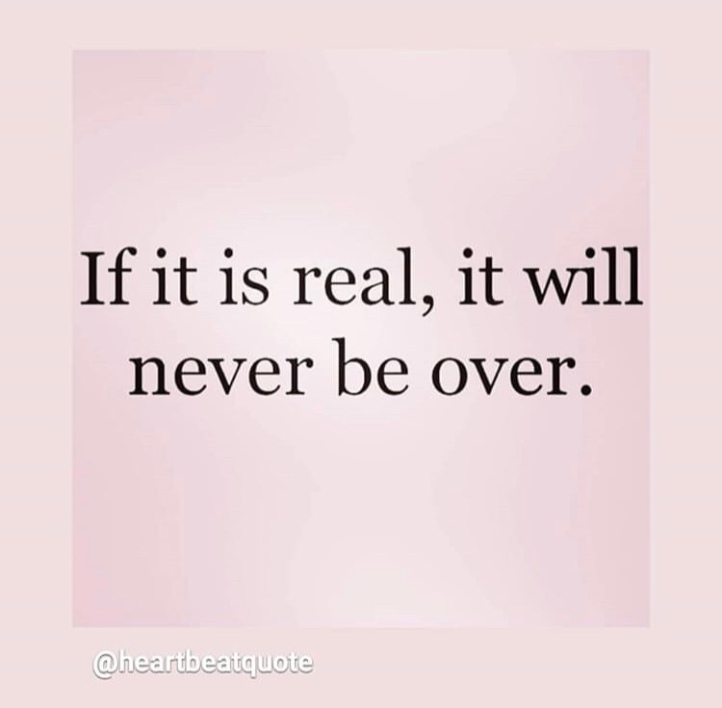